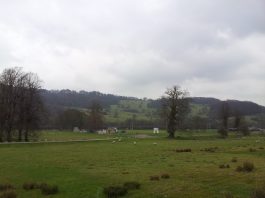 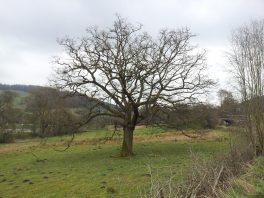 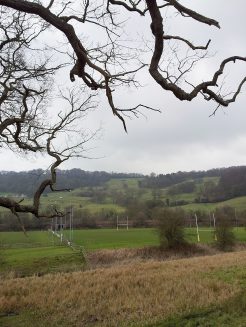 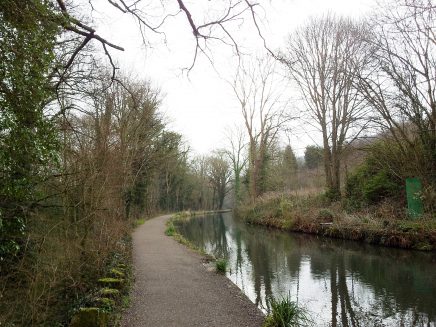 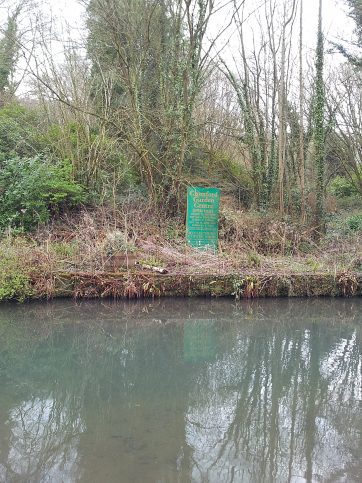 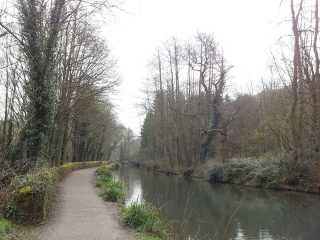 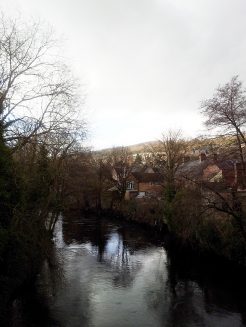 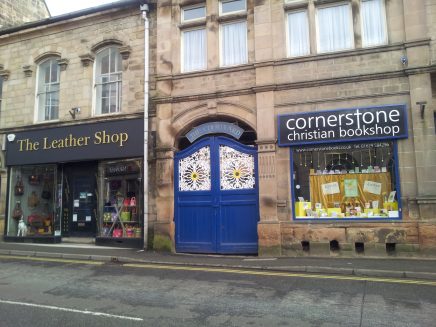 2 Responses to “Cromford and Matlock”